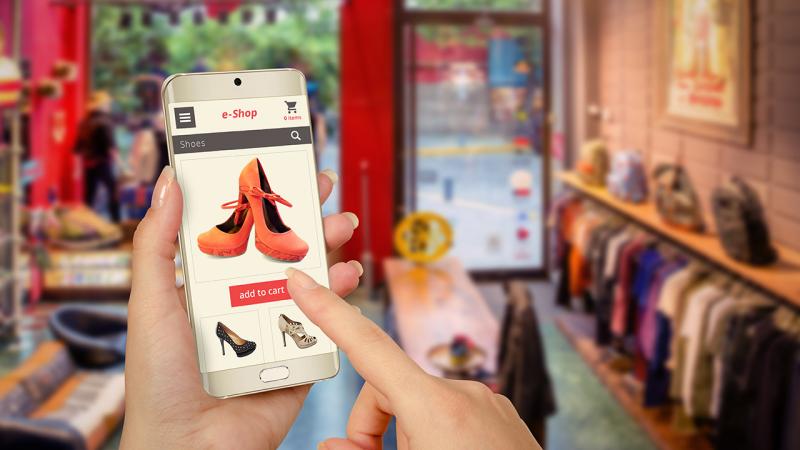 After nearly a quarter of a century of selling memorabilia to College World Series fans — a decade of that time in downtown Omaha — Rich Tokheim of the Dugout is closing up shop.

Up to 60% of his sportswear store’s annual sales came from the two-week baseball tournament.

And, Tokheim said, he couldn’t risk staying open to see the day when attendance at sports and entertainment venues returned to normal.

“Too many unknowns,” Tokheim said. “The future is far too uncertain.”

The Dugout is currently holding clearance sales and is due out of its corner space by the end of June.

It’s a race that started in 1997 in a tent, then also a temporary storefront along 13th Street outside Rosenblatt Stadium. The business moved in 2011 to a premier retail location across the street from the front door at downtown’s TD Ameritrade Park, in time for the first tournament ground in this brand new home of CWS.

The location was convenient for fans entering and leaving the ballpark to go to the Dugout to purchase t-shirts, hats, and other varsity team memorabilia.

As Dugout staff organized sales shelves on Monday, Tokheim was also counting on its blessings, saying it launched the clothing operation thinking it would be short-term. One year led to another; friends and fans kept coming.

Now business is slowed by restrictions and caution related to the COVID-19 pandemic. The CWS, US Swim Trials and other sporting events that draw people downtown have been canceled.

On top of that, Tokheim said, the retail industry’s move toward online sales has hurt its brick-and-mortar operation. Tokheim said it may continue to sell merchandise online.

But at 58, he says, he’s ready to close the Dugout store and move on.

“It’s a bit surreal,” he said. “I’m not getting any younger and I can’t wait to move on to another chapter. It’s time to do something else.”